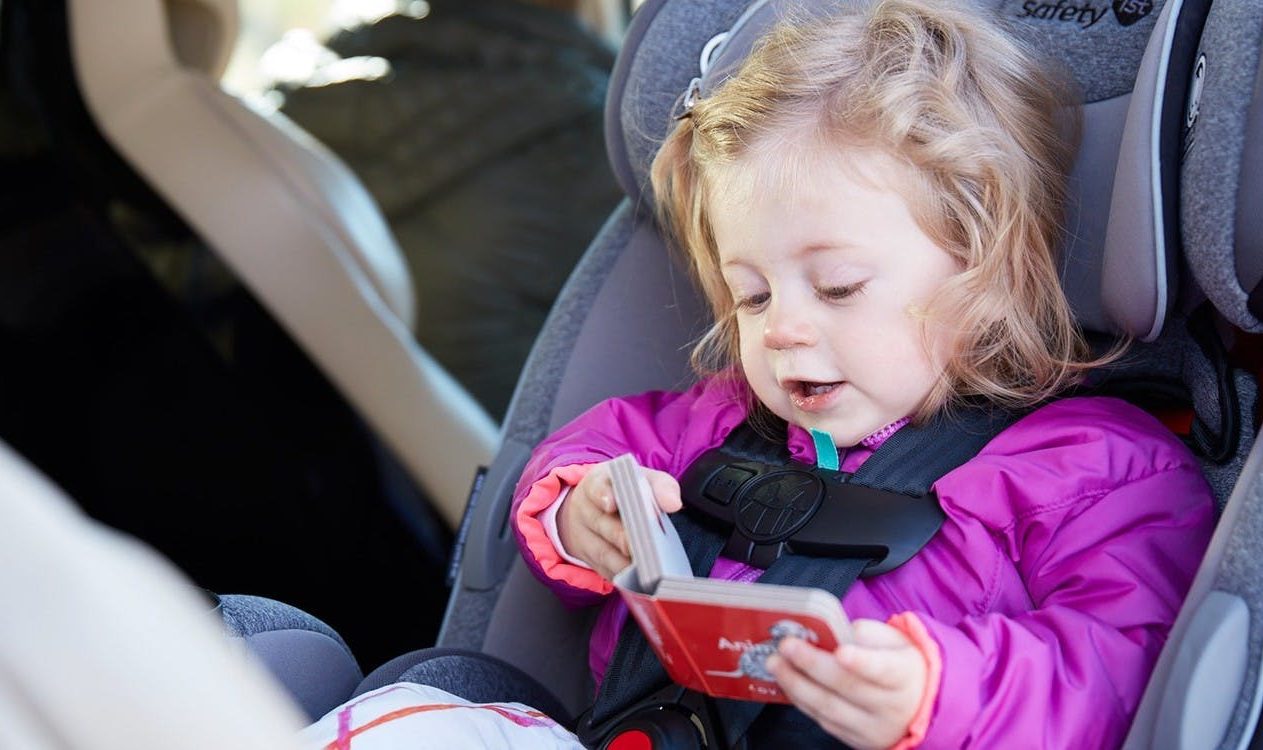 We know it’s not always easy to get a straight answer about how screens affect our children. The experts have said over and over again that there are no proven benefits of media exposure for infants and toddlers, but will time spent on a phone or tablet actually hurt your baby?

Because phones and tablets are so convenient, young children are more exposed to screen time than ever before. In fact, 40% of 3-month-olds and 90% of 2-year-olds are regularly watching programs on screens. In this post, we have sorted out the information being shared on this topic to help you make your own informed decisions about how to manage screens for your family.

Screen time can reduce quality time with loved ones

But it can make chats with Grandma and Grandpa more enriching

Screen time is really hard to minimize and manage when we’re just trying to get through the day, so here are some tips to help think it through if you aren’t ready to turn off all the screens cold turkey. 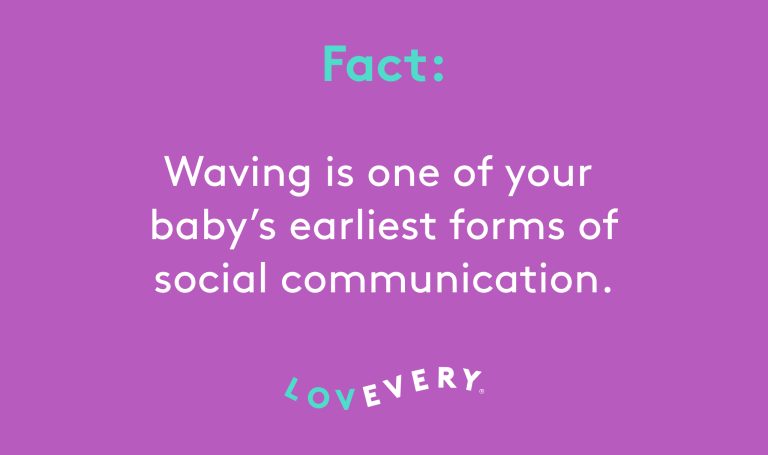 When do babies wave?

Waving ‘hello’ and ‘goodbye‘ combine at least three distinct types of skills for your baby. Learn more about these skills and how to encourage waving. 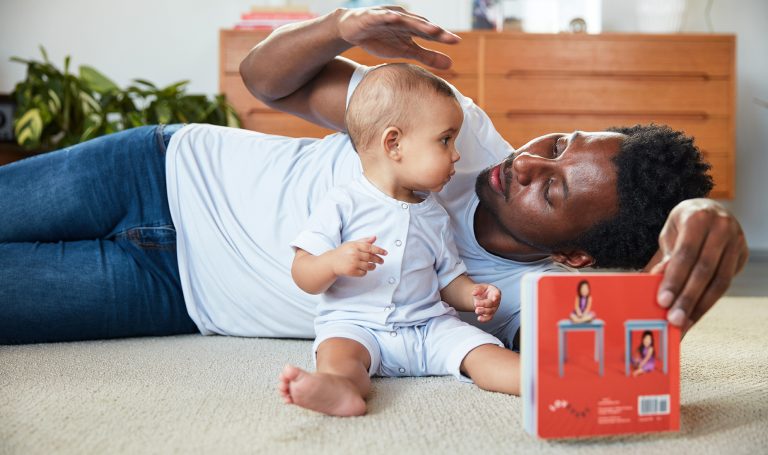 Any book with illustrations or photos can become a prompt for introducing important math lessons. Read our tips on how you can combine reading time with math learning. 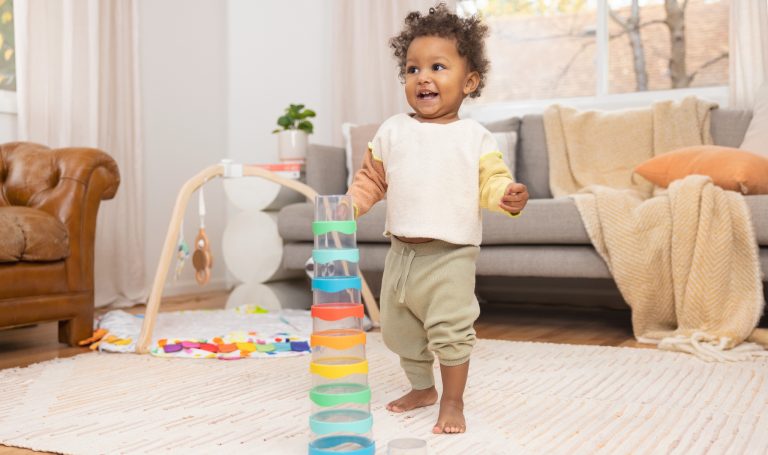 Try these tips for practicing pre-walking skills like cruising and standing without support from Rachel Coley, Lovevery's pediatric OT.